Breach of OHSA can support manslaughter charge under Criminal Code 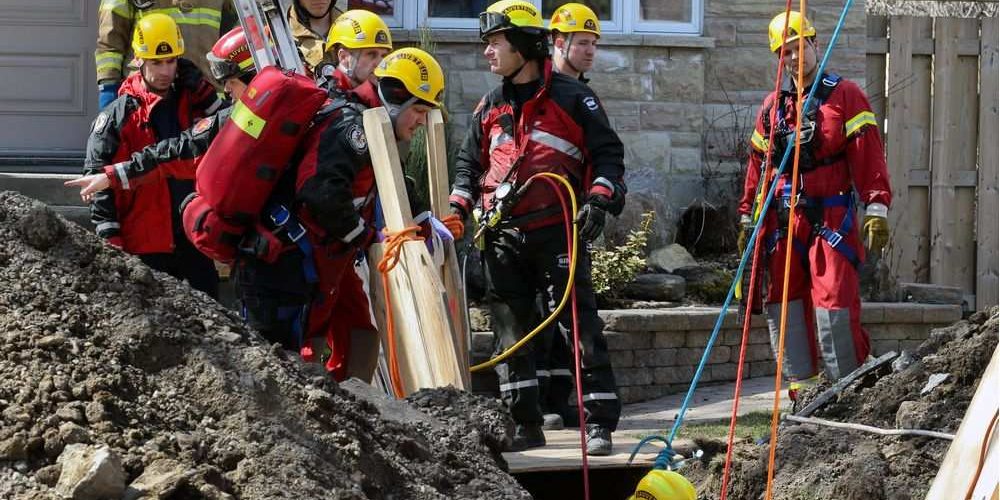 A ground-breaking sentencing and verdict, has come down from the Québec Superior Court that should require every supervisor, employer and health and safety professionals across Canada, to take notice.

In R. v. Fournier, the Court decided that a workplace fatality resulting from a breach of provincial health and safety legislation can effectively support committal to trial on a charge of manslaughter under the Criminal Code.

On April 3, 2012, a worker for an excavation company, employed by Mr. Sylvain Fournier, was working in a trench when the walls of the trench collapsed, resulting in fatal injuries to the worker. Investigations into the collapse, and preliminary inquiries demonstrated a lack of adequate support provided for the walls of the trench, as required by the legislation.

According to a release from Emond Harnden Labour & Employment Law,:

“Mr. Fournier was committed to trial by the judge presiding at the preliminary inquiry on a charge of criminal negligence causing death (section 220(b) of the Criminal Code) and also on a charge of involuntary culpable homicide (i.e. manslaughter) under section 222(5)(a) of the Criminal Code, which provides that a person commits culpable homicide when he causes the death of a human being, “by means of an unlawful act””.

Based on the evidence presented in the case, the judge concluded that Fournier did not respect the requirements of the legislation regarding his duty to protect his employees. According to the judge, the conduct of the accused constituted a clear violation of the obligations laid down in the construction industry’s safety code.

Among those who testified at the proceedings, one expert who noted that, among other things, the contractor’s method of working at the site was unsafe – that the slopes of the excavation were too steep – that no system was in place support and prevent the pit from collapsing – and materials were piled too close to the limits of the excavation.

It was later stated by the judge that, according to reports surrounding the condition of the yard, the risk of bodily injury was “obvious”.

On September 18, 2018 the criminal and penal division of the Court of Québec sentenced his employer to 18 months imprisonment, a never-before seen sentence of such magnitude in matters of criminal negligence related to occupational health and safety.

This verdict and corresponding sentencing, which has been hailed by construction unions, should send a clear message to construction contractors and all other employers across Canada, that occupational health and safety should be one of their paramount concerns.

For more detailed information regarding these court proceedings or for more details surrounding the critically important interpretation, demonstration and relevance of shown “marked departure” from expected reasonable conduct and reasonable foreseeability of bodily harm, please see the following brief from Emond Harnden Labour & Employment Law at: