Insolvency Deemed As An Acceptable Consequence 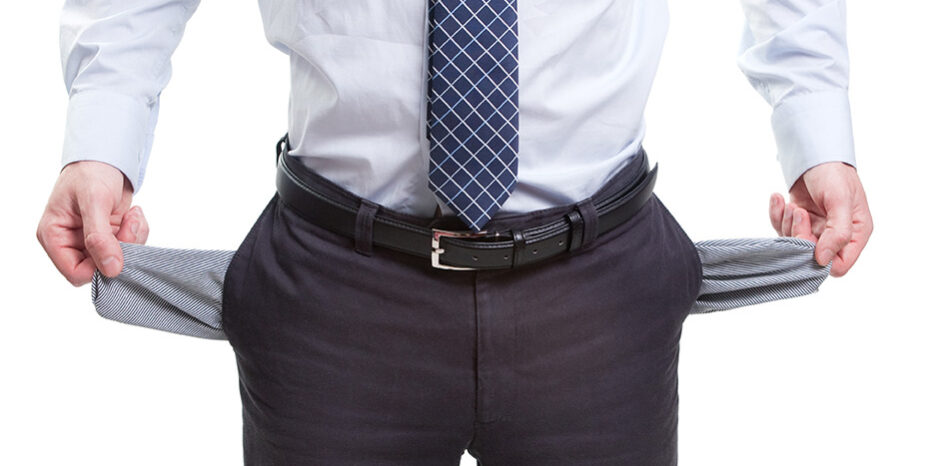 INSOLVENCY DEEMED AS AN ACCEPTABLE CONSEQUENCE FOR UNSAFE EMPLOYERS

A recent ruling has sent a strong message to employers across the country regarding worker safety and corporate culpability.

Stemming from a scaffolding accident on a Metron Construction worksite that resulted in the death of four workers in 2009, the Ontario Court of Appeals was forced to weigh-in on the significance of a corporation’s ability to pay, as a determinant of “acceptable consequence”. The recent ruling saw the original fine placed on Metron increase from $200,000 to $750,000. According to court findings, the original ruling failed to reflect the gravity of the offense of criminal negligence causing death and it was unanimously decided to increase the fine.

The implications of this ruling are tremendous and the results are positive for Ontario workers. As stated in November’s issue of Canadian Occupational Safety:  This decision is an indication that moving forward, courts may set fines that would push a corporation into insolvency if they feel it necessary to deliver a strong message regarding the conduct of the corporation concerning worker safety.