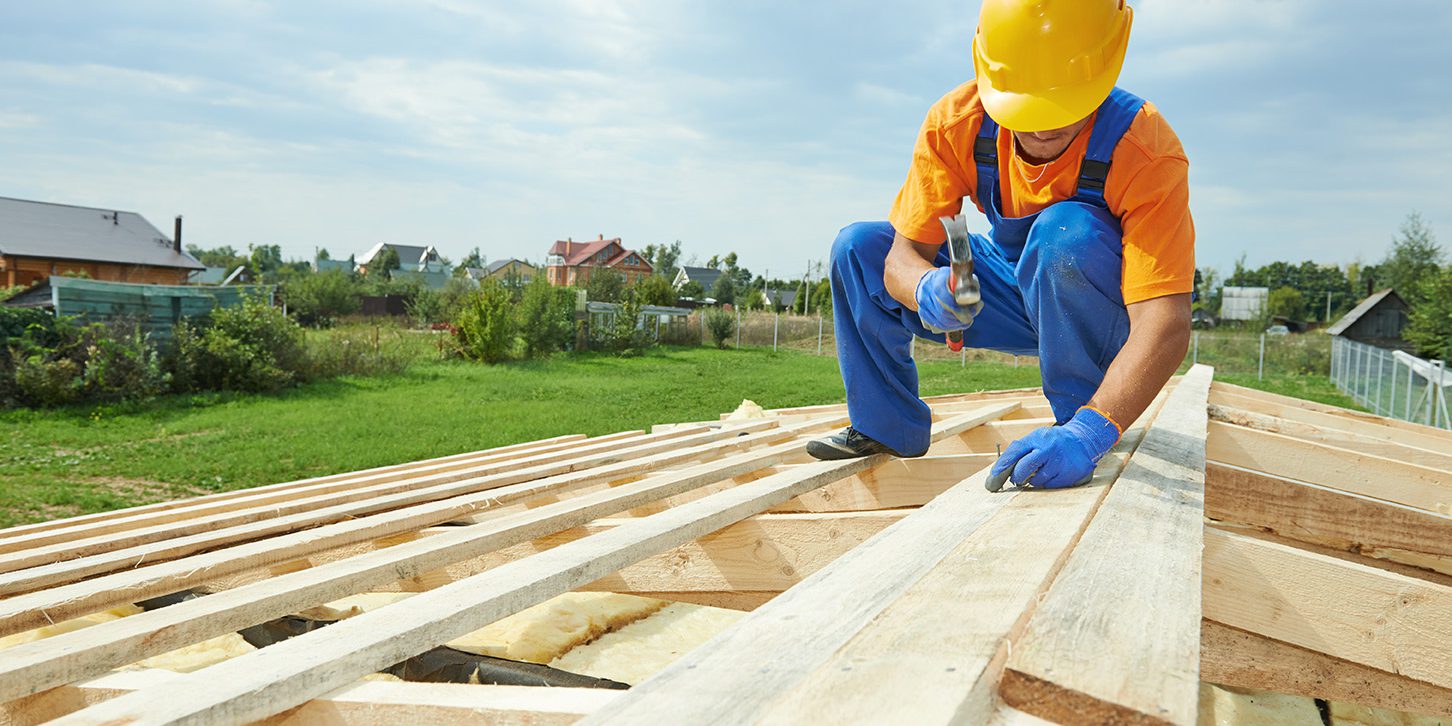 An Ontario court ruling against Roofing Medic Ltd., stemming from a worker fatality, has resulted in an otherwise rare jail sentencing imposed upon the company’s owner and acting site supervisor at the time of the accident.

The fatality occurred when a worker who was installing roofing membrane, fell approximately 6 metres from a ladder and struck a fence below. While up on the ladder, the worker failed to properly affix his fall protection.

Trial proceedings exposed a variety of untruthful statements made by the company owner in a clear attempt to mislead police investigators and the company also failed to effectively notify the MOL of the incident or submit the legally required written report within 48 hours. As a result, the company pleaded guilty to two safety violations, while the owner also pleaded guilty to failing, as a supervisor, to ensure that a worker works with required protective devices and knowingly furnishing an inspector with false information.

According to the court, the main reason it imposed a jail sentence on the owner was to deter others from ignoring the legislated fall protection requirements. “…The reality is that fines have not been sufficient deterrence for these offences,” said the court. The company owner was ultimately sentenced to 15 days in jail.