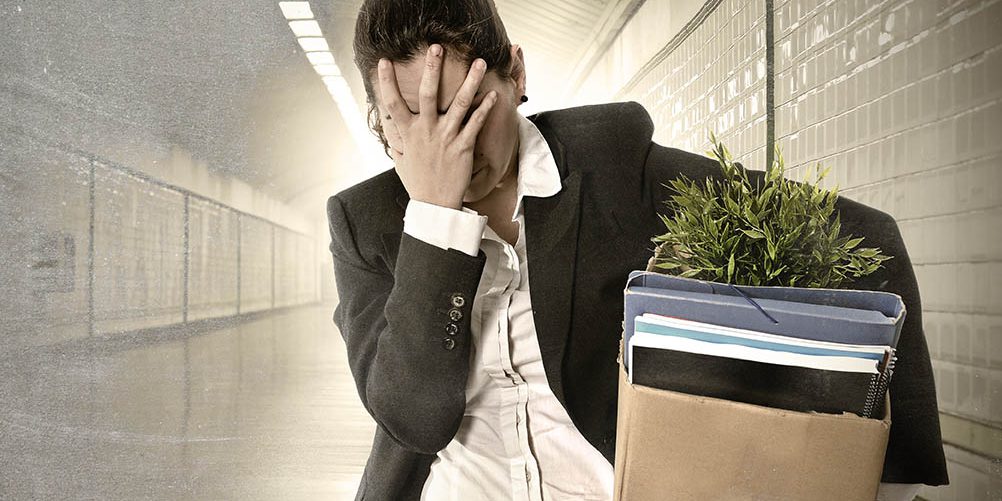 On Ontario worker at GLENCORE CANADA CORP., has recently been fired for continuously refusing to complete a task that was repeatedly deemed safe by both his supervisor and the MOL.

After being asked by his supervisor to wash a conveyor, an unnamed worker was said to have refused the work order claiming the intended task was unsafe based on airborne dust risks. The refusal prompted a properly executed investigation by said supervisor, the findings of which concluded that the task was safe providing a respirator was used and designated procedures were followed.

The worker continued to refuse the assigned task and as such the MOL was called in for further investigative purposes. Upon the MOL deriving the same conclusions, the worker still continued to refuse returning to work, claiming he did not have his respirator or his fit card with the appropriate specs. As a result, the worker was fired and after appealing to the Labour Relations Board, the decision was upheld based on the worker continuing to refuse work that had been determined not to pose risk to him.